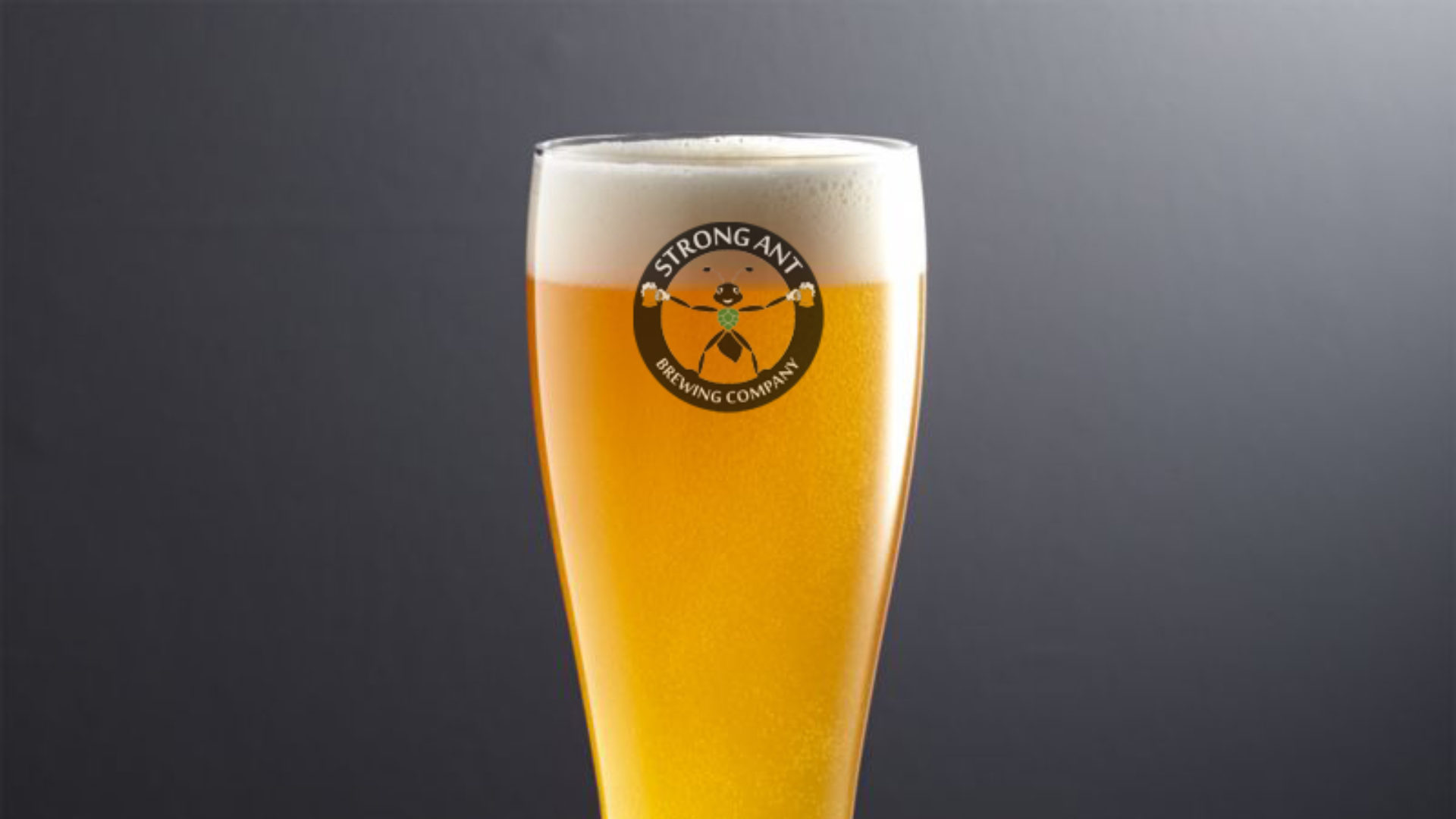 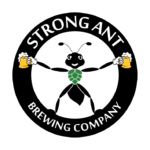 The word ant and its chiefly dialectal form emmet come from ante, emete of Middle English, which come from ǣmette of Old English, and these are all related to the dialectal Dutch emt and the Old High German āmeiza, from which comes the modern German Ameise. All of these words come from West Germanic *ēmaitijǭ, and the original meaning of the word was “the biter” (from Proto-Germanic *ai-, “off, away” + *mait- “cut”). The family name Formicidae is derived from the Latin formīca (“ant”) from which the words in other Romance languages, such as the Portuguese formiga, Italian formica, Spanish hormiga, Romanian furnică, and French fourmi are derived. It has been hypothesised that a Proto-Indo-European word *morwi- was used, cf. Sanskrit vamrah, Latin formīca, Greek μύρμηξ mýrmēx, Old Church Slavonic mraviji, Old Irish moirb, Old Norse maurr, Dutch mier.

Ants are found on all continents except Antarctica, and only a few large islands, such as Greenland, Iceland, parts of Polynesia and the Hawaiian Islands lack native ant species.

Although ants are frustrating when they get into your home or when you’re having a picnic, ants do help the environment. They are social insects, which means they live in large colonies or groups. Depending on the species, ant colonies can consist of millions of ants.

There are three kinds of ants in a colony: The queen, the female workers, and males. The queen and the males have wings, while the workers don’t have wings. The queen is the only ant that can lay eggs. The male ant’s job is to mate with future queen ants and they do not live very long afterwards. Once the queen grows to adulthood, she spends the rest of her life laying eggs! Depending on the species, a colony may have one queen or many queens.

Ant colonies also have soldier ants that protect the queen, defend the colony, gather or kill food, and attack enemy colonies in search for food and nesting space. If they defeat another ant colony, they take away eggs of the defeated ant colony. When the eggs hatch, the new ants become the “slave” ants for the colony. Some jobs of the colony include taking care of the eggs and babies, gathering food for the colony and building the anthills or mounds.